Yours truly and my favorite 200-year old bridge (video here).
Posted by Mark at 9:08 AM No comments:

Hoboken: Good video on why microgrids are important

My friends at Greener by Design have posted a new video (here) explaining what microgrids are and why they are important.
(The flipchart explanation of microgrids: small-scale electric grids that can keep functioning, using smaller power plants and renewables, when the bigger electric grid is out of service due to natural or manmade disaster.)
New Jersey, and of course Hoboken in particular, are very sensitive to this issue in a post-Sandy world.  Microgrids are an obviously good idea, but more technically complicated than you might think.
What do microgrids have to do with transportation?  Well, first of all, a continuing supply of electricity means you can get gasoline from gas stations, which need power for their pumps.  You can also power your electric vehicle, which is even better.
And – if you have a decently planned town or neighborhood – you can walk or bike (or drive) to a corner store or convenience store and other services, most of which can’t function very well without power for lighting and refrigeration.


As I frequently comment, we do a much better job of transportation planning at the regional and corridor level than we do at the local level.  We need to do more “microgrid” planning for transportation resilience too!
Posted by Mark at 8:15 AM No comments:

Draw your own conclusions about how pedestrian travel is accommodated in many towns......... 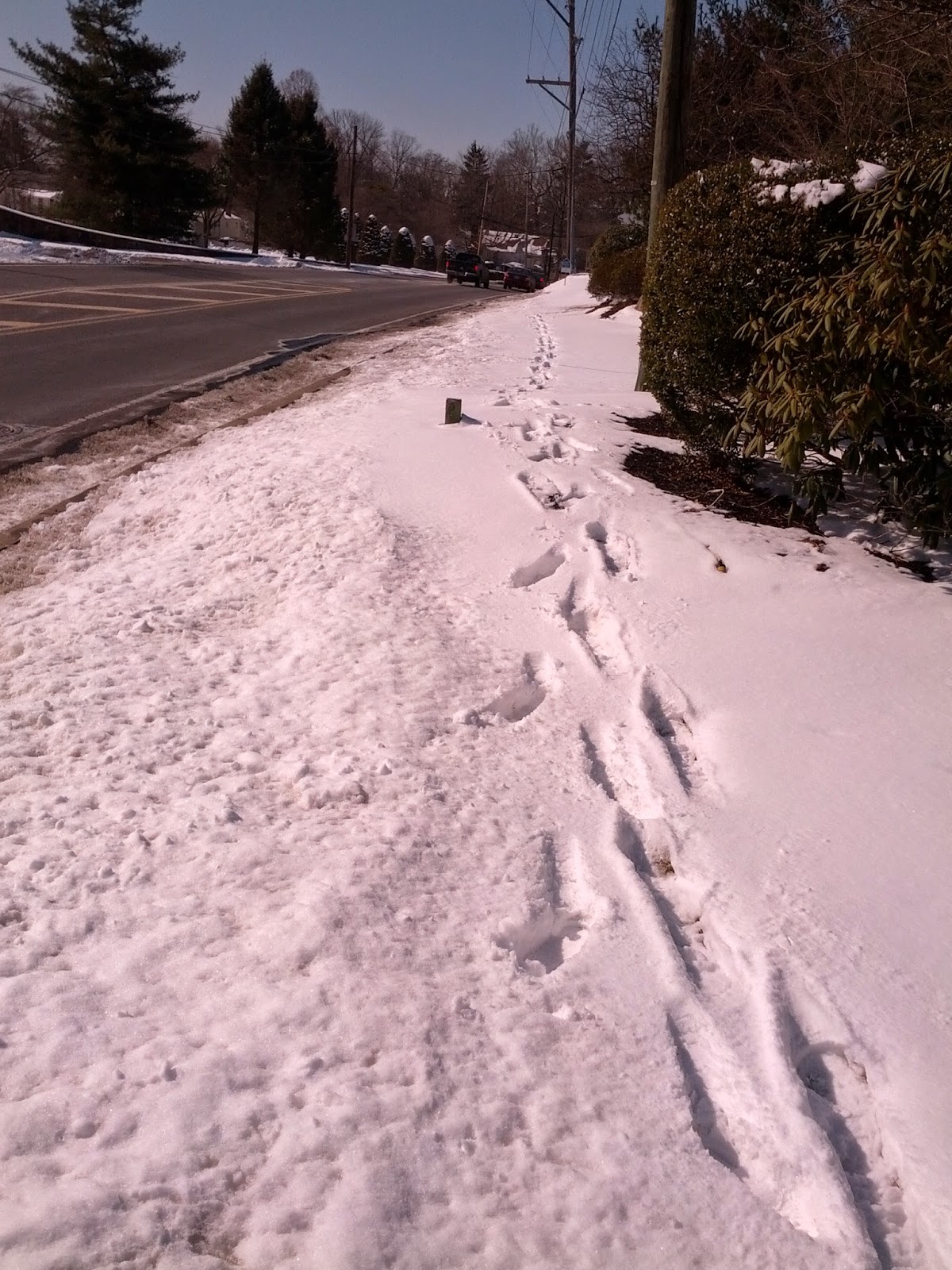 Another link in the Northeast Electric Vehicle Network planned

BMW and Volkswagen are teaming up to install 100 DC fast chargers in the Northeast (I-95 corridor) and on the West Coast.  (Forbes story here)  This is definitely good news as it demonstrates both recognition on the part of manufacturers that lack of fast chargers on major intercity corridors is a hole in their business plan for EVs – and their commitment to do something about it.
The only fly in the electric ointment is that BMW and Volkswagen (as well as the other German makers) are committed to the SAE standard – one of the three competing fast charger technologies – which won’t work for Japanese cars (e.g., Nissan) or Teslas.


Can someone call a meeting to deal with this problem please?
Posted by Mark at 12:04 PM No comments:


At any rate, congrats to USDOT for giving us a gutsy, substantive, long-overdue document that should – in an ideal world – get some real debates going.  Let’s hope it does.
Posted by Mark at 1:44 PM No comments: